Obviously, I’ve been away for a while. I haven’t, however, been idle. The covers for both Duality and Vitae have been redone, and the e-book versions can be purchased via the Apple Store, Barnes & Noble, Scribd, and others. I am so thrilled!

How did this happen? Well, if you’ve been paying attention, this shouldn’t come as a shock at all. I laid out my research and findings in previous posts, and also explained that I had companies that I planned to look into so that my novels would no longer be in the sole hands of Amazon. While I will be forever grateful that I was able to use Amazon KDP for my novels, the goal was always to cast a wider net. I gave Amazon the opportunity to handle the expanded distribution of my novels, only for them to botch it when they decided – for reasons that were never explained to my liking – to sell and ship a copy of one of my novels directly to a customer, but distribute the royalty as though it was purchased through Expanded Distribution from another website. They shorted me, and it left a bad taste in my mouth.

Anyway, this has been in the works for months. I initially planned to use IngramSpark for the conversion, but the platform to which uploads are made isn’t very user-friendly – in my opinion. Maybe I was spoiled by the ease of Amazon KDP, maybe I just have less patience overall for some processes, but I was not a fan. Ultimately, because Draft2Digital has seriously upped their game over the last year or so, and also now has the D2D Print in the beta stage, I decided to give them a try.

The process of converting the books to the new platform was easier than I could have dreamed. I love how automated the process is, and I can’t wait until I receive the print proofs of both my books so that I can review them before de-listing the book from Amazon so that – with new ISBN numbers to boot – the novels can be fully distributed across several platforms.

I will not be removing the Kindle versions from Amazon. Those can stay while D2D handles the e-book versions elsewhere, including libraries. I still have ads currently running for the print books as well (having paid for them over a year in advance). Once those ads have ceased, I should have completed the review of my D2D Print proofs so that I can complete the transition.

So that’s it for that particular update. Oh, about those ads…we need to talk. I tried a handful of promotional tools within the last year, and in my next post I’ll tell you about which ones worked, which didn’t quite work, and which…well…you’ll see. In the meantime, check out my new book covers… 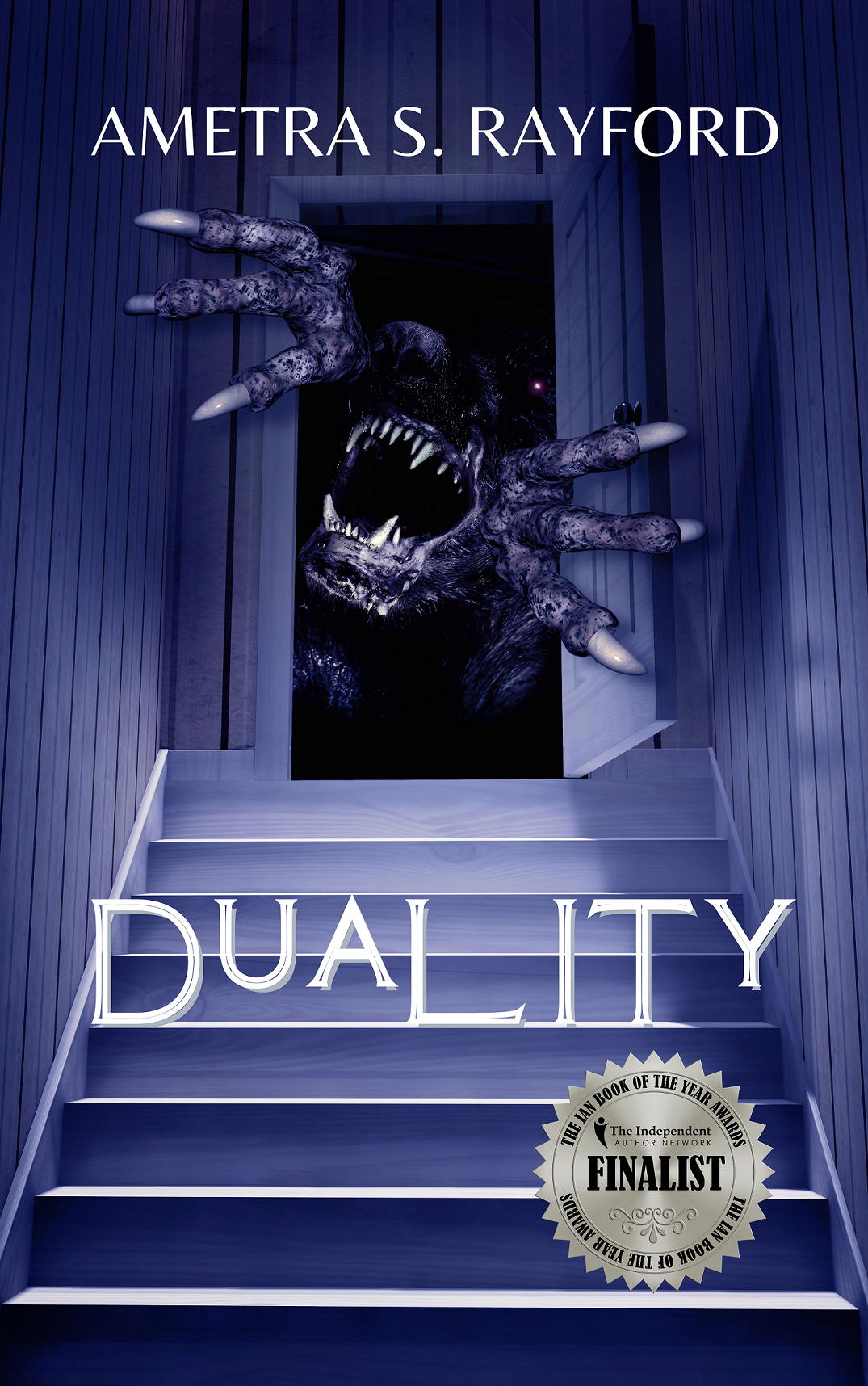 Published in Informational and Writing